While later generations of Marxian scientific socialists saw sex as secondary, derivative of the real relationships of production, many of the earliest socialist theorists and movements took sexual matters very seriously. Thus, in many ways, the advent of Marxian socialism represented something of a step backward in the development of a radical sexual politics. However, in the twentieth century, old divisions on the sex question within the left soon reappeared. 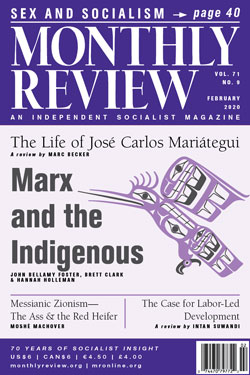