In this reprint of "On the Coincidence of Logic with Dialectics and the Theory of Knowledge of Materialism," Evald Ilyenkov discusses the idea of the coincidence of dialectics, logics, and theory of knowledge—one of the hallmarks of the Ilyenkovian current in post-Stalin Soviet philosophy. Ilyenkov was a renowned and controversial Soviet Marxist philosopher who contributed substantially to the Marx Renaissance that emerged in the so-called Thaw Period, aiming to reconstruct Marx's original methodology. He was known as an ardent critic of technocratic tendencies in the Soviet Union and stressed that socialist society should express humanist values and not merely be an engineering project. 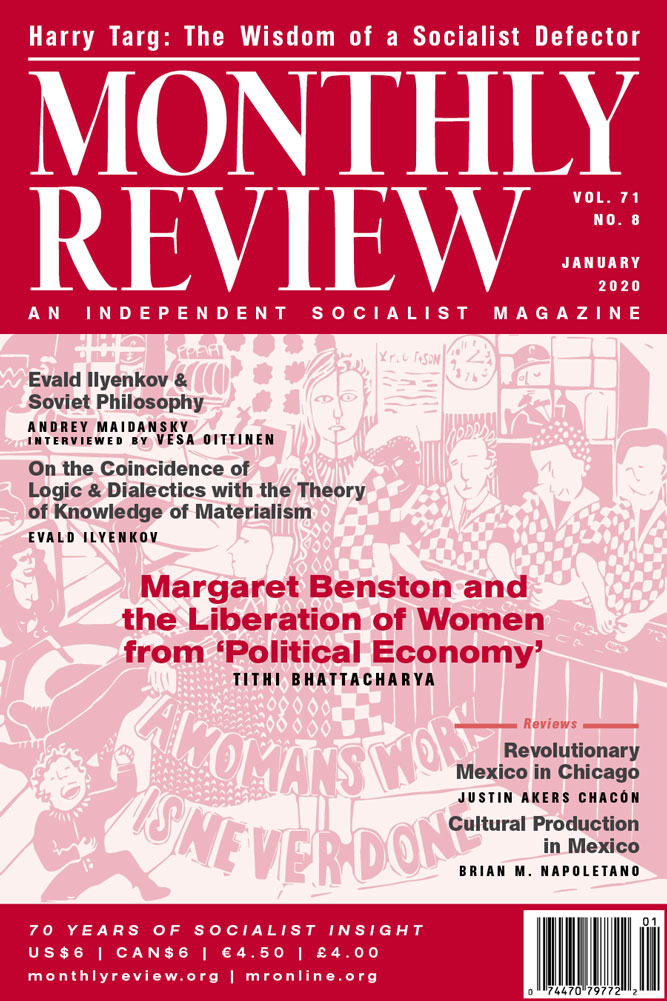