Isador Nabi is widely believed to have emerged from the swamps of southern Vermont some time in the 1970s. The first written record of him was a short-lived biography in American Men of Science. Then he seems to have dissolved. But it is said that he is a sort of academic Golem and that whenever greed, obscurantism, careerism, reductionism, and opportunism afflict science, that is, most of the time, he condenses again out of hypothetico-deductive dust in some obscure vault in that library where they bury unread dissertations, and he lurks in and around academia spending his rage in jest. An unsuccessful obituary appeared in Nature in 1981. Since then he has been nominated (by himself) eleven times for the Grammy and his works have been retranslated into English from 116 foreign languages that didn't want them. 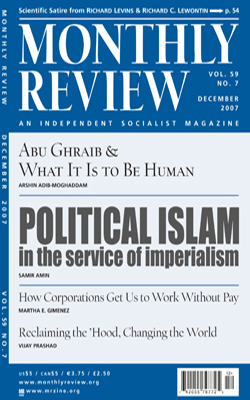