Notes from the Editors, March 2001

Two decades after the Carter and Reagan administrations launched their attacks on the U.S. regulatory system the world is littered with the wreckage of neoliberal deregulation. Seldom have these failures loomed so prominently, however, as in the rolling blackouts that swept much of California in January of this year. These rolling blackouts were implemented by California power authorities in a desperate attempt to deal with a burgeoning crisis in the availability of electrical power resulting from the deregulation of California's electrical power companies beginning in 1996. The deregulation legislation, passed unanimously by the California state legislature, promised a 20 percent drop in electricity rates by 2002. Rates for final consumers were to be frozen at around 50 percent above the national average for up to four years (1998-2002), during which time the ratepayers were required to contribute to paying off the stranded assets of the major private utility companies, consisting of billions of dollars in bad investments in nuclear power facilities. So far, California ratepayers have paid out seventeen billion dollars to the private electrical utilities under these provisions. Deregulation also required the utilities to sell off their power generation facilities (with the exception of some hydropower and nuclear facilities). 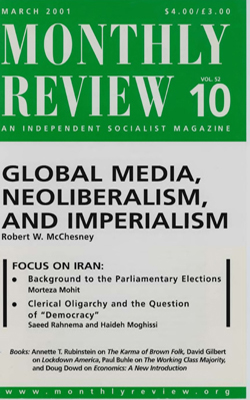