Writer, editor, and prison activist Susie Day has written a beautiful, heartrending, and inspiring account of the friendship between Paul Coates and Eddie Conway. Both were born in the late 1940s and grew up in Black communities—Paul in Philadelphia and Eddie in Baltimore. Both were members of the Black Panther Party in the late 1960s and early '70s, and both were harassed by police for their radical activities as Party members. Eddie was wrongfully convicted of killing a Baltimore policeman and spent forty-four years in prison. Through it all, Paul was his steadfast friend and supporter, as well as partner in their political development and commitment to the liberation of Black people in the United States. 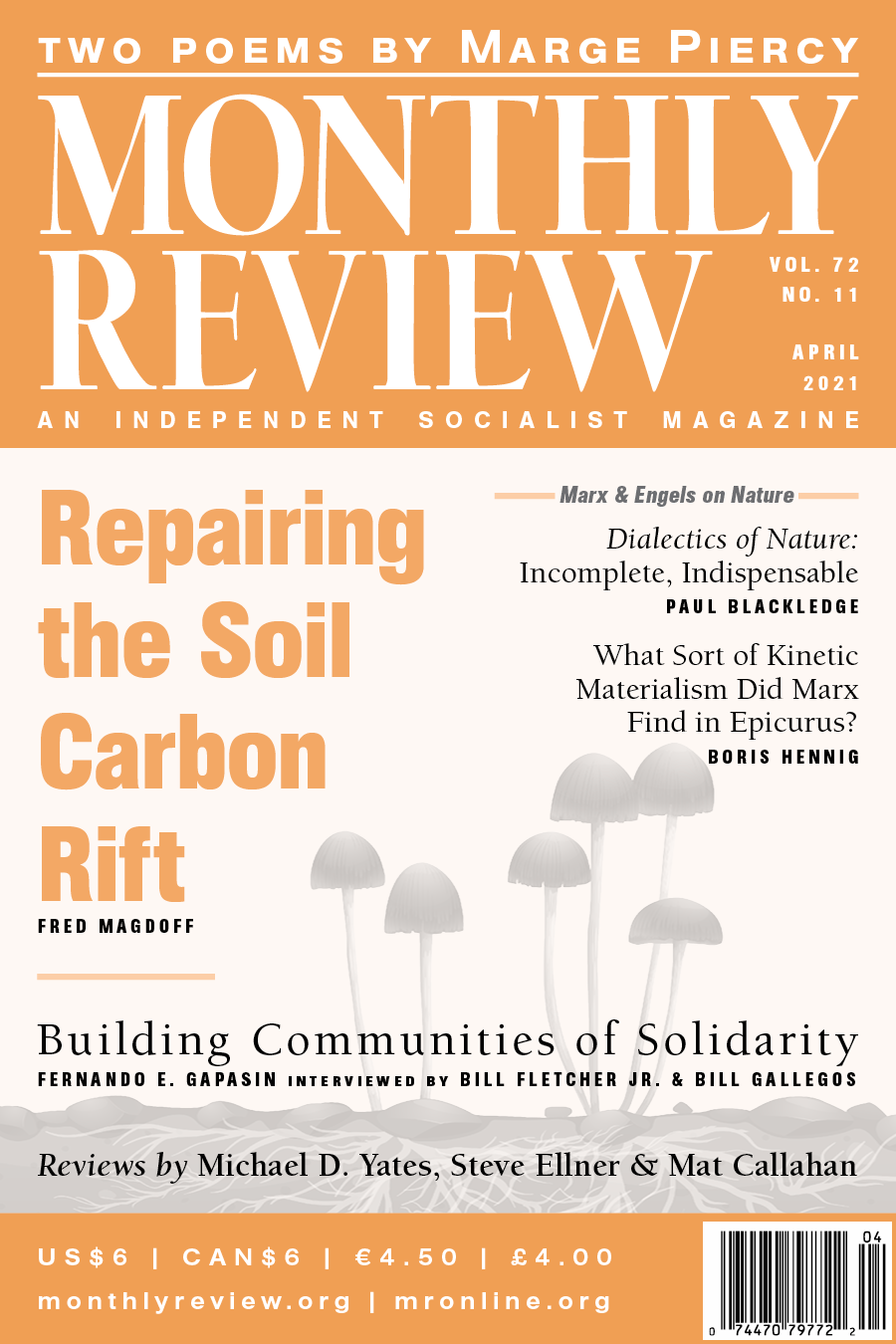