The Continuing Korean War in the Murderous History of Bombing

The Korean War, which broke out on June 25, 1950, can be considered the epicenter of bombing as an instrument of war. For one, it was the first—and, so far, the last—time since 1945 that the United States seriously considered using atomic weapons during the course of an imperial war. It was the first war that the United States did not win. It ended in a stalemate—an armistice—that continues until today. Kinetic fighting was suspended, but the war continues (though only by one side) by what is conveniently but simplistically called sanctions. 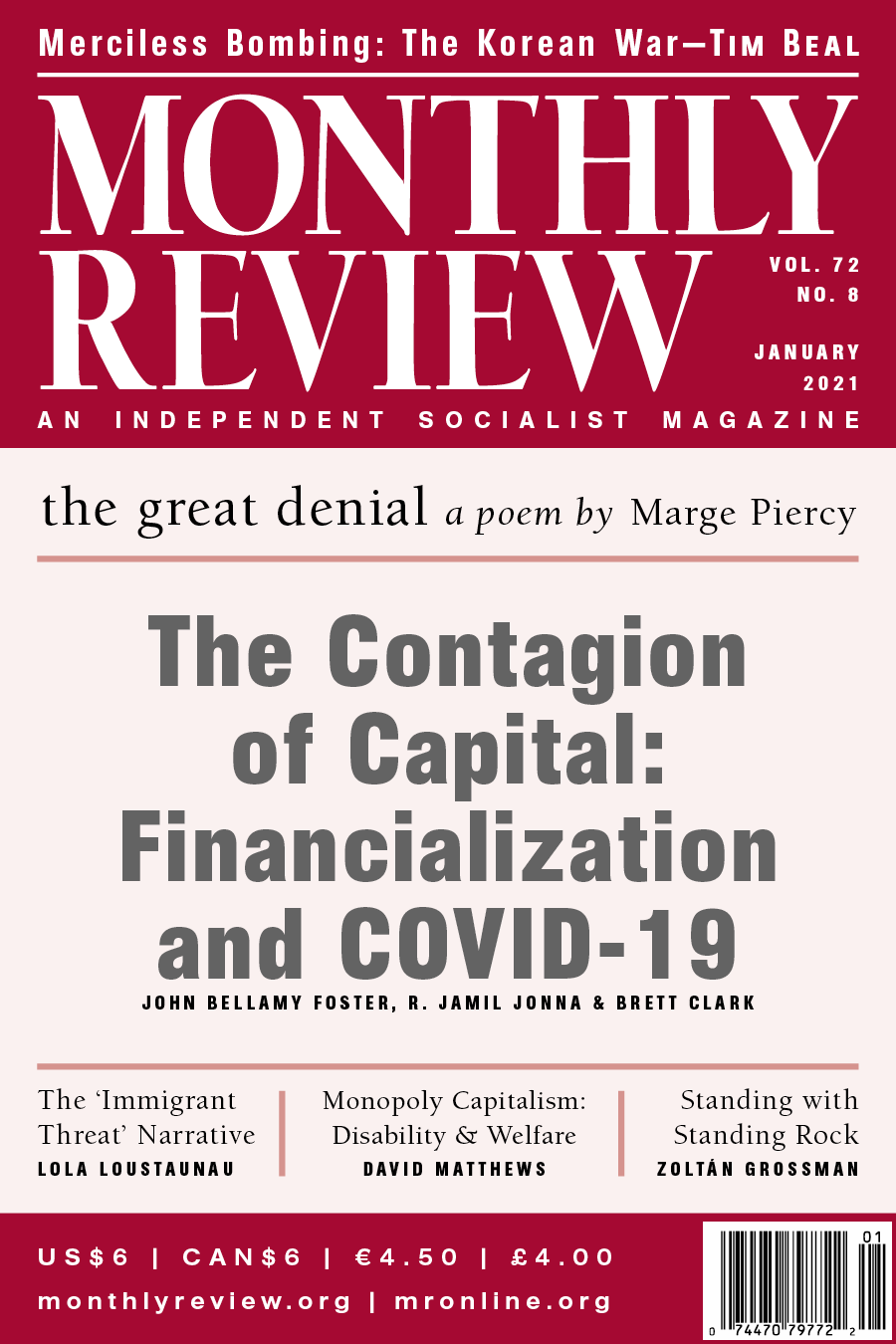