The Left and the Class Struggle

Both Toni Gilpin's The Long Deep Grudge and Michael Goldfield's The Southern Key offer ample evidence that the grand era of U.S. labor history scholarship is not yet past. The Long Deep Grudge is in equal parts labor history and family reminiscence as Gilpin seeks the fuller story of her father, who played a leadership role in the United Auto Workers union. The Southern Key is in many ways a study of a different variety, but very much of a similarly militant kind. Goldfield, a labor activist veteran himself, draws the big picture of what he sees as the central failure of the U.S. left: the failure to organize the South. 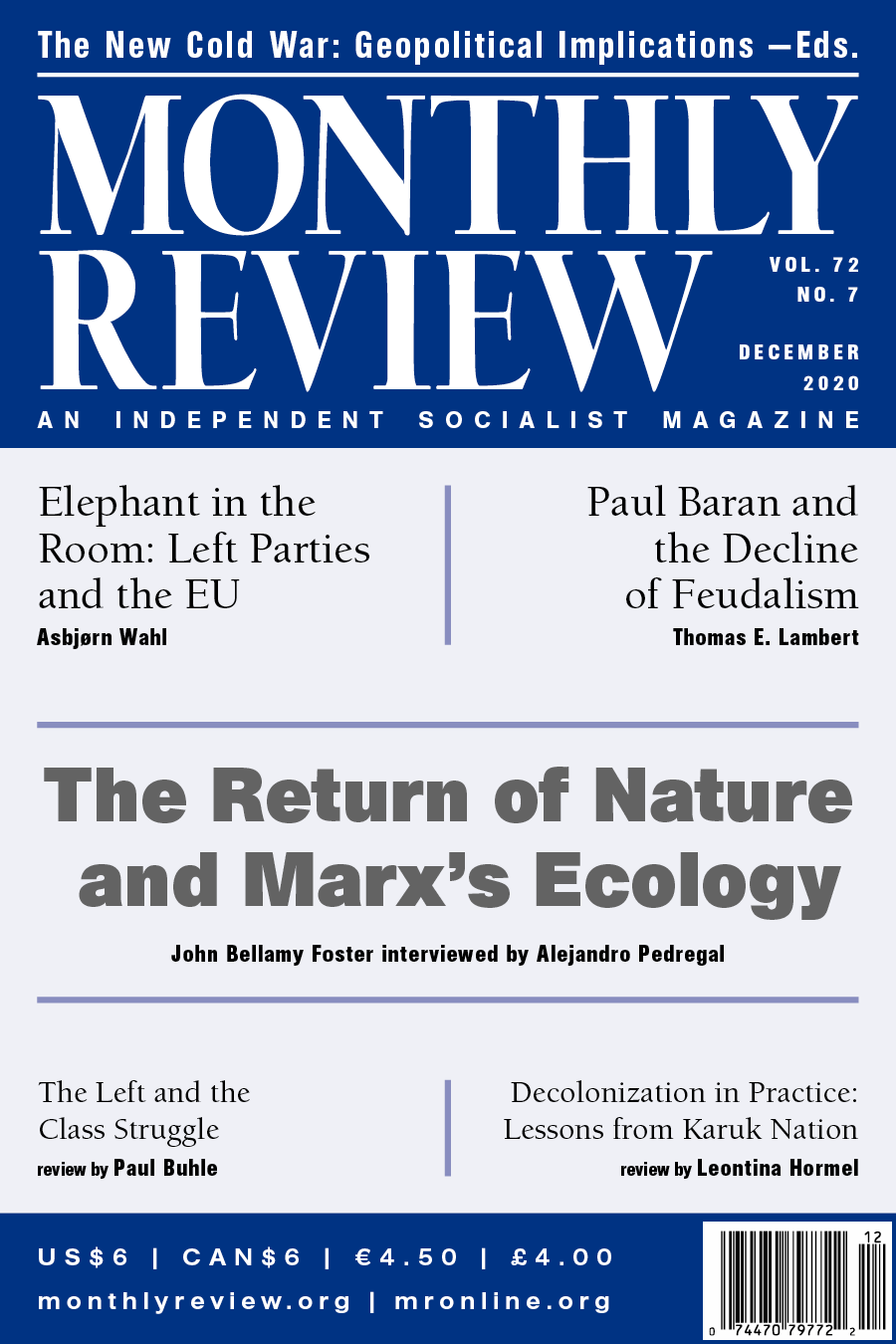