Toward Delinking: An Alternative Chinese Path Amid the New Cold War

During the 1960s, China was effectively excluded from the two major camps: the Soviet camp and the U.S. camp. For about a decade, China was obliged to seek development within its own borders and thereby achieved some extent of delinking: a refusal to succumb to U.S.-eurocentric globalization and an embrace of a people's agenda of development. While foreign relations were later normalized and China once again brought in foreign capital, since being explicitly targeted as the primary rival of the United States, however, the situation may again warrant moves toward delinking and searching for alternatives, with ups and downs along the way. 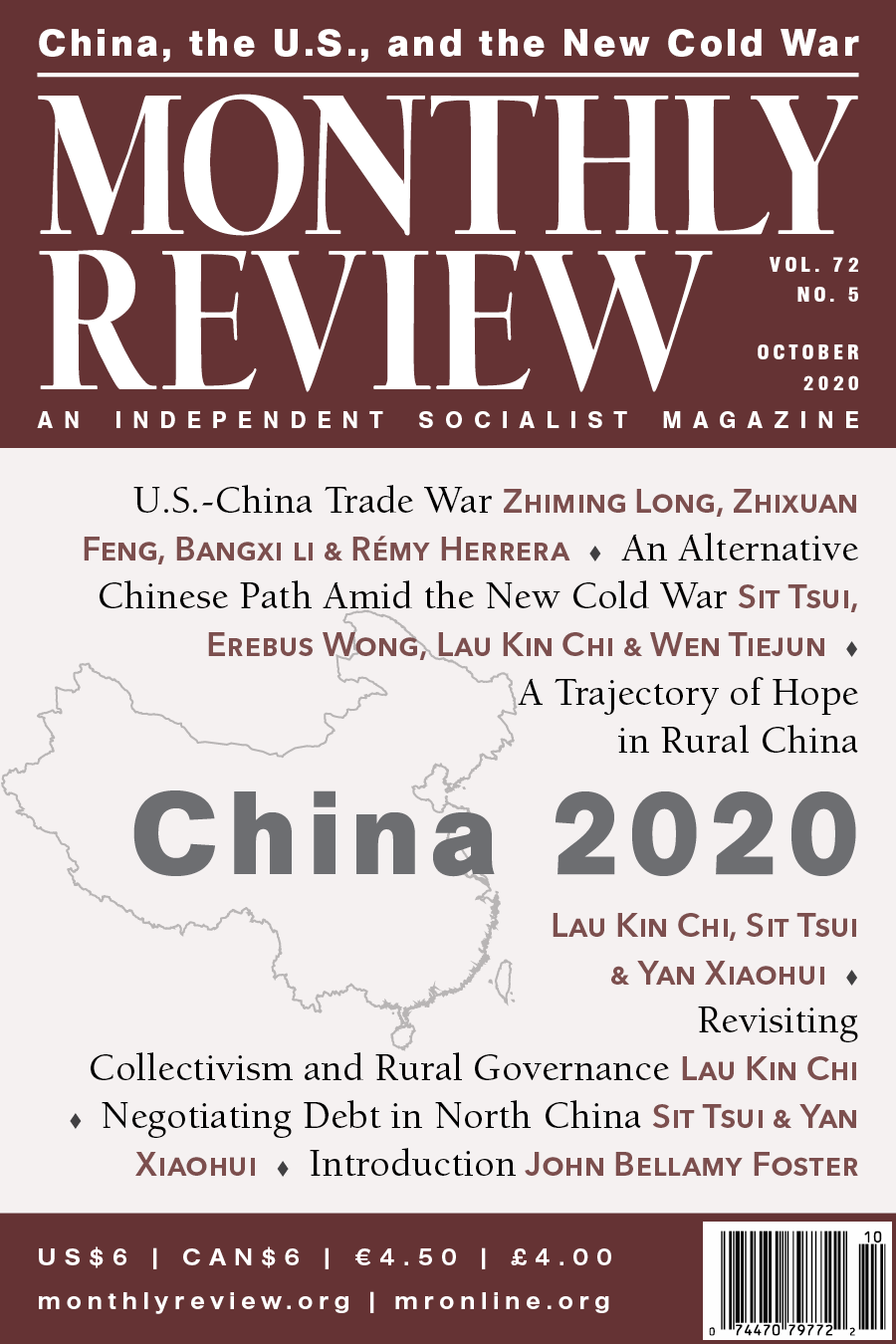