Among ethnic disasters of the past few decades, few can match in intensity or have been reported in the media more extensively than those of the Indigenous in Guatemala. The social structure of the nation—its hierarchy, driven by a light-skinned population, most of whom are ethnically mestizo but who do not identify with the purely Indigenous—its history, and its small size make it an important site for the documentation and reporting of ethnic disputes and differences. 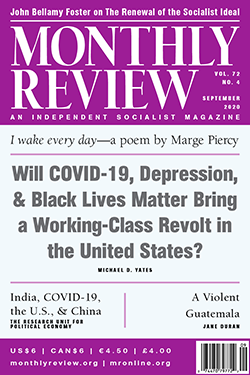