A Duel of Dreams

Naomi Klein's The Battle for Paradise (Haymarket, 2018) describes a duel of dreams for post-Hurricane María Puerto Rico. On the one hand, networks of resistance and resilience sprang up around the island in the wake of the collapse of not just trees and houses, but infrastructure and government. On the other, a small group of super rich speculators and futurists were poised to cash in on what Puerto Rico's then-Governor Ricardo Rosselló described as an opportunity to "sort of restart and upgrade" a nation he shamelessly called a "blank canvas." Rosselló was forced out of office on July 24, 2019, by mass protests, in large part thanks to the networks of resistance and resilience that came to life when the government essentially disappeared after the 2017 hurricanes. 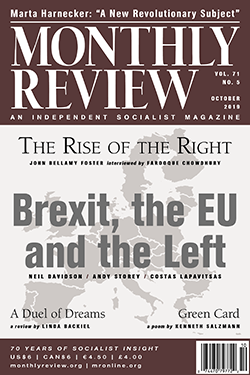