Searching for Alternatives in Eastern Europe

In the 1960s, György Lukács—under the slogan Back to Marx!—called for a "renaissance" of Marxism within Eastern Europe. To understand the nature of this renaissance, we have to understand the many important questions that the Hungarian uprising of 1956 raised for the anti-Stalinist left inside Hungary and Eastern Europe more broadly. This interview goes into the attempts to rethink the future of socialism from the Eastern European situation in the second half of the twentieth century, including the political lessons of 1968, the internal fight within the Hungarian Socialist Party, and the continued relevance of V. I. Lenin's Marxism. 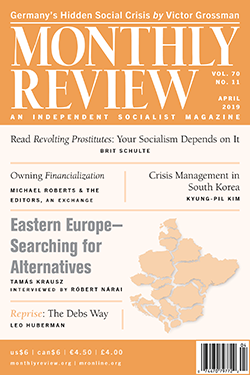