In the 1960s and the context of mushrooming popular movements across the globe, the brutality of U.S. imperialism, the unreliability of the Soviet Union as an ally, and the Latin American Communist Parties' focus on the urban working class, Cuban leaders felt beckoned to help revolutionary projects in Africa. While Cuba sent soldiers, they also sent doctors. By the end of the 1960s, when the Cuban revolutionary government had been in power for only ten years, doctors had been involved in four different African political projects. Cuba's deployment of military doctors to Africa left profound impacts, both on the host countries and on the Cuban doctors, who were bound to secrecy and only began sharing their stories decades later. 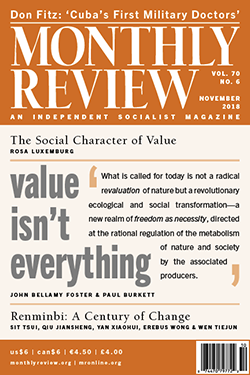