A Question of Place

On February 29, 2000, a first-grader in the Buell Elementary School in Flint took a semi-automatic rifle to school and fatally shot his classmate, six-year-old Kayla Rolland. Since then, there have been countless stories about the tragedy in the media. Those I have read or heard have focused on the chaos in the boy's family and/or guns in the home and community. All have avoided saying that Buell School is in Flint. Instead they have located it in "Mt. Morris Township, somewhere near Flint."… Buell Elementary School is in the Flint Beecher school district, and has a Flint address and a Flint phone number. But Flint officials, in collusion with GM, deny that Beecher is in Flint, which has been known as Buick City. They want to dissociate GM from the devastation and violence that have overtaken the city since the Buick plant closed down.… I was in Flint a couple of weeks before the Buell shooting and GM's responsibility for the city's disintegration is as plain as day. A generation ago, Flint was a thriving working-class town. Now the abandoned Buick plant, spread out over an area as large as Detroit's downtown, sits like a ghostly monster in the midst of empty parking lots, surrounded by block after block of tiny houses, little more than shacks, which once housed GM workers. No wonder Flint suffers from one of the highest per capita rates of murder, rape, and theft in the country. 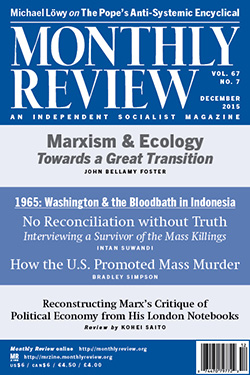