Although medicine and public health have played important roles in the growth and maintenance of the capitalist system, conditions during the twenty-first century have changed to such an extent that a vision of a world without an imperial order has become part of an imaginable future. Throughout the world, diverse struggles against the logic of capital and privatization illustrate the challenges of popular mobilization. In addition to these struggles, groups in several countries have moved to create alternative models of public health and health services. These efforts—especially in Latin America—have moved beyond the historical patterns fostered by capitalism and imperialism…. All the struggles that we describe remain in a process of dialectic change and have continued to transform toward more favorable or less favorable conditions. However, the accounts show a common resistance to the logic of capital and a common goal of public health systems grounded in solidarity, not profitability. 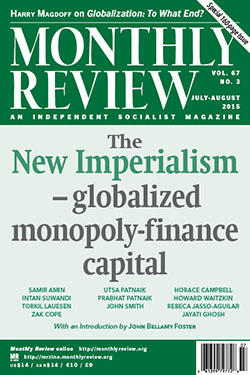