A Theory of Globalized Capitalism

William I. Robinson, Latin America and Global Capitalism: A Critical Globalization Perspective (Baltimore: The John Hopkins University Press, 2008), 412 pages, $55.00, hardcover.
Latin America and Global Capitalism delivers a scathing indictment of neoliberal globalization from an explicitly anti-capitalist perspective. Its scope is theoretically and empirically ambitious, beginning with a wide-ranging treatment of structural shifts in global capitalism since the early 1970s, before turning to rigorous examination of a range of themes in Latin American political economy in light of these global changes. Robinson then brings these threads together with an argument that neoliberalism entered its twilight phase in the region beginning with the recession of the late 1990s and early 2000s, as extra-parliamentary mass movements concomitantly exploded onto the scene and a variety of self-described left governments took office. The focus then tightens, with conjunctural analyses of the current upsurge in indigenous revolts, the immigrant rights movement in the United States, and the complicated and contradictory processes of the Bolivarian Revolution in Venezuela. 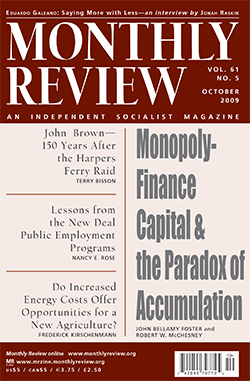