The Death and Life of Che

By the time Ernesto Che Guevara (1928–67) was executed on October 8, 1967, in La Higuera, Bolivia by soldiers under the direction of an agent of the Central Intelligence Agency, he had become a kind of ideological “fetish” for his Washington adversaries. For them Guevara was not simply some “terrorist” or “insurgent”—words used to describe him and his Cuban revolutionary comrades then, just as they are used to describe those who resist Western imperial designs today. He was something new in the context of the post-Second World War Cold War. The United States and its clients claimed they were engaged in a struggle to staunch “Soviet aggression” Moscow saw itself as engaged in a contest of competing systems: capitalism versus socialism. But from the outset of his political life, Che’s perspective was burnished in and energized by the immiseration and oppression he confronted in the “Third World.” 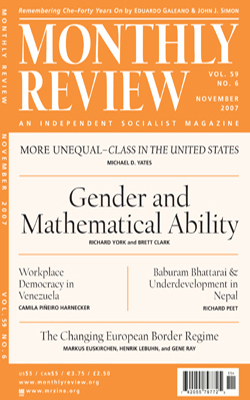