Inspiration from Behind the Walls

David Gilbert, No Surrender: Writings from an Anti-Imperialist Political Prisoner (Montreal: Abraham Guillen Press, 2004), 283 pages, paper $15.00.
David Gilbert is serving a seventy-five year to life prison sentence for his participation in the 1981 holdup of a Brinks armored truck in which three persons were killed, two police officers and a security guard. The attempted robbery was an effort to raise money for the Black Liberation Army (BLA), an underground offshoot of the Black Panther Party. By the time of the Brinks events, David had been a committed revolutionary for nearly twenty years. In 1965 he founded the Committee Against the War in Vietnam while a student at Columbia University; he was a founding member of the Columbia chapter of Students for a Democratic Society (SDS) in 1967; he was a leader of the famous student strike at Columbia in 1968; and he was an early member of the Weathermen faction of SDS in 1969, whose members soon went underground to wage war against U.S. imperialism and racism, renaming themselves the Weather Underground. They hoped to support all those around the world actually fighting against U.S. imperialism and even to ignite a popular uprising in the United States through a series of spectacular bombings of government facilities (including the Pentagon) and corporate offices and banks, as well as by written propaganda and analysis. 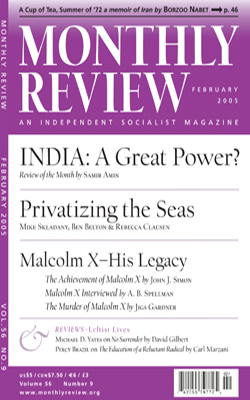