China has become a major regional and global economic force. It has not only recorded double-digit real GDP growth for most of the decade 1985–95, but also maintained rapid growth of over 7 percent per year during and after the 1997–98 East Asian crisis. According to Stephen Roach, chief economist for Morgan Stanley, "China's growth rate is now strong enough to have accounted for 17.5 percent of the growth in world gross domestic product [in 2002]—second only to the growth contribution of the United States." By 2002, China's shares of Asian GDP and exports stood at over 17 percent and 20 percent, respectively. Some purchasing power estimates have China accounting for half of Asia's GDP. 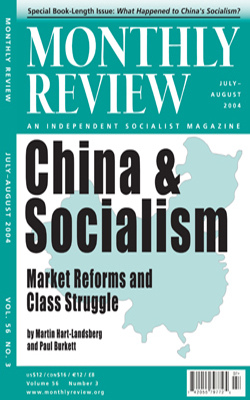