It is now common in Europe and Japan to consider the United States rhe economic model to emulate. With their economies continuing along the road of prolonged stagnation, mainstream commentators in Europe and Japan are busily seeking out the causes of their economies' malaise by comparing their micro-structures with those of the United States. Even tile recent savage downturn in the United States seems unlikely to alter tins trend. In Europe, just as in Japan, prestigious commentators incessantly extol America's comparative advantages: the flexibility of its labor market and its individualist (as opposed to corporatist) entrepreneurial culture (which, we are told, is deeply entrenched in the collective U.S. mind). Such narratives have become the foundation of mainstream explanations of the relative dynamism of the U.S. economy, in contrast to the unwieldy miracle economies of yesteryear. 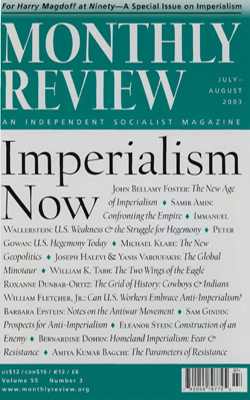