The Yalta Conference took place in February, 1945. Two months later Roosevelt died and Truman became President. Within a week of Roosevelt's funeral, Truman had begun to reverse Roosevelt's foreign policy. Instead of American-Soviet cooperation, Truman established a "get tough" policy with Russia. Truman's flip-flop became apparent during a visit of Foreign Minister Molotov to the United States to attend the United Nations San Francisco Conference. 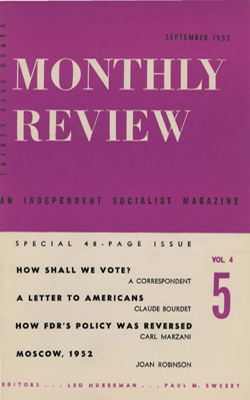