What We Recovered in the Revolution

A prolific political writer, Álvaro Cunhal—leader of Portugal's Communist Party for half a century and central figure of the 1974 Carnation Revolution—revealed in 1994 that he had also written several novels under the pseudonym Manuel Tiago. One of these novels, Five Days, Five Nights, was only translated into and published in English in 2020. The novella manages to capture the complexities, loneliness, and bravery of ordinary people, highlighting how we are the ones who keep us safe. 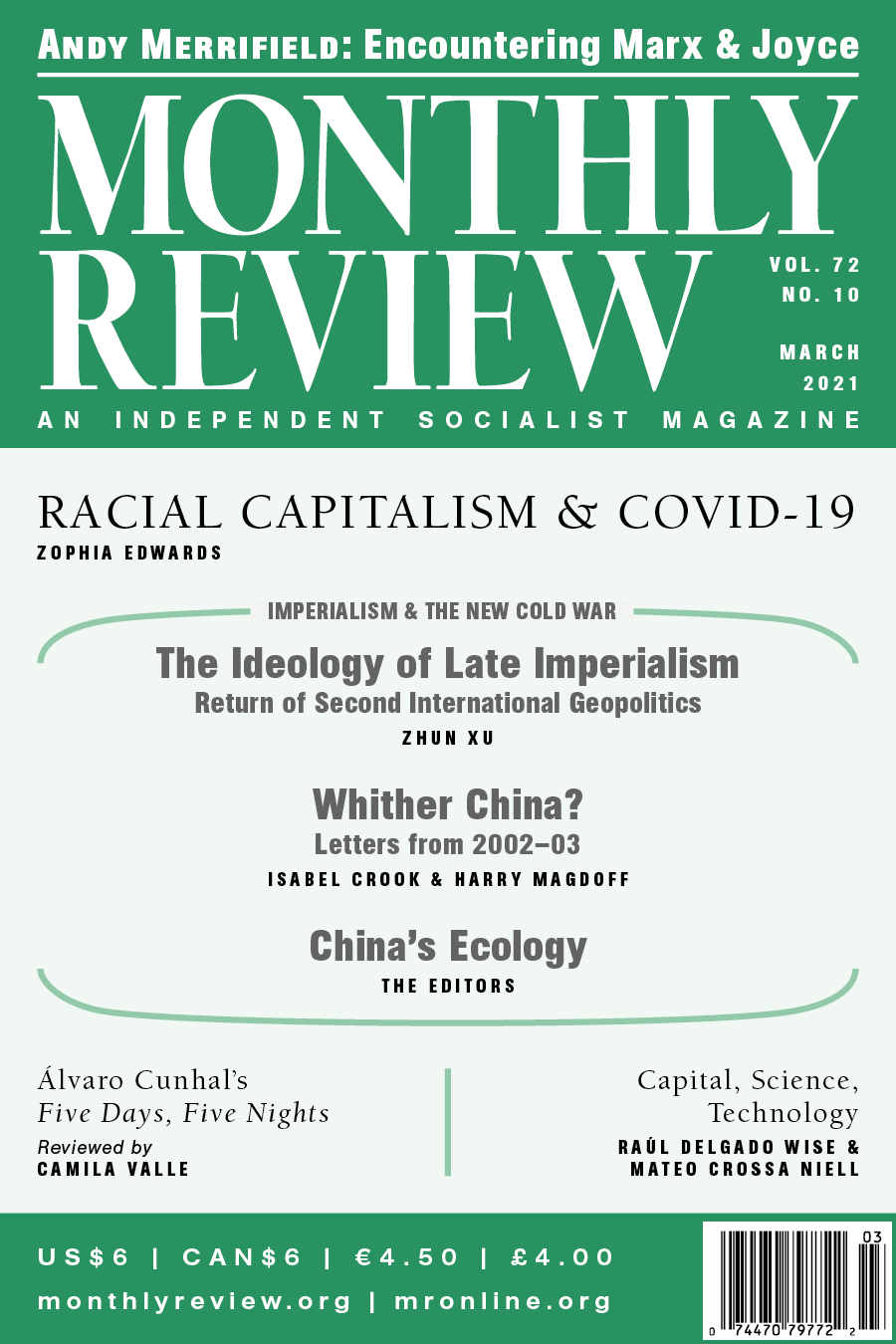