The Mexican and Latino Question: What Is to Be Done?

In his book Chicano Communists and the Struggle for Social Justice, Enrique M. Buelna examines the life of Ralph Cuarón, a Mexican-American or Chicano seaman, furniture maker, father, husband, and lifelong activist who joined the Communist Party at age 19 during the Second World War. The Communist Party, however, largely ignored Mexican workers and local members were not pleased with his organizing of that segment of the working class. In the early twenty-first century, the Mexican question remained, although it became known as the "Latino question" after considerable immigration from Central America in the 1980s and '90s. In their book The Latino Question: Politics, Labouring Classes, and the Next Left, Armando Ibarra, Alfredo Carlos, and Rodolfo D. Torres deconstruct the word Latino, arguing that it homogenizes an extremely diverse population. 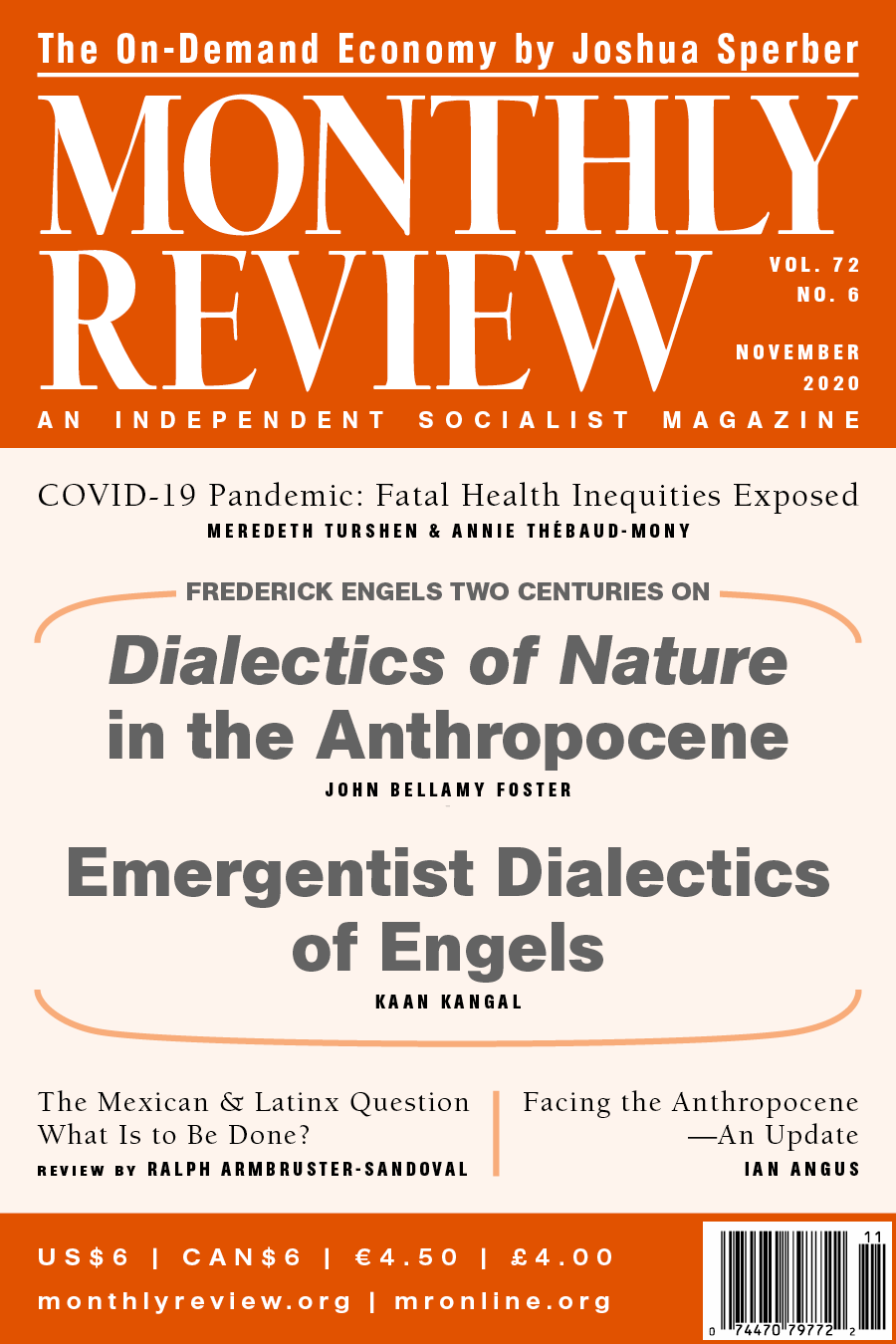